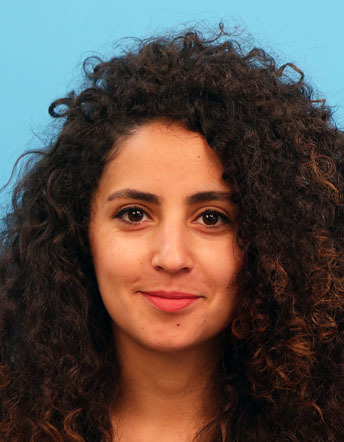 I am working on the development of “Nano-stimulating (NanoStim) substrate”. It will be a standard laboratory-grade glass coverslip of the kind that is used as a platform for state-of-art biophotonic applications. This will be patterned with an array of protein nano-dots of tailored size, shape, and spacing, and additionally functionalized with desired proteins, peptides or other biomolecules and even polymers. The NanoStim substrates will be metal-free and essentially without topographic features – the nano-features being purely bio-chemical. NanoStim substrates can be used as-is as a platform for studies on living cells or can be integrated into a lab-on-chip type of device. They will be initially aimed at biologists who wish to carry out fundamental studies on cells using standard or advanced optical microscopy tools. Eventually, they may also find applications in tissue-engineering, high-throughput screening, and other biomedical scenarios.

For an efficient immune response, an optimal interaction between T-cells and antigen-presenting cells (APC) is required; it takes the form of a cell-cell contact involving different scales ranging from the molecular (1-10 nm) to the cellular (1-10 micrometer). The ligation of the special T cell receptors (TCR) to its ligands on an APC, leads to larger-scale molecular reorganization leading first to the formation of TCR micro-clusters, and later to the cell-scale restructuring of both the membrane and the cytoskeleton.
Patterning an artificial substrate with ligand-clusters that in turn induce TCR-clustering is an important tool to understand the link between the organization of TCR and its ligand, the organization of the actin cytoskeleton, and the impact of both on overall cell behavior including adhesion and signaling. We developed a new nanotechnology-based substrate (ligand-dot size down to 250 nm) and also used an alternative strategy based on colloidal self-assembly (700 or 400 nm) to show that TCR is clearly clustered on 700 nm dots but not on smaller 400 nm dots. Actin is homogeneously distributed in the form of a network in most cells but in a few of them, it appears as dots that co-localize with the ligand clusters. However, even for cells where the actin network appears homogeneous, a novel image analysis based on deep learning strategy, developed specifically for cells on the nanotech-based substrates, show that the actin organization on the dots and outside the dots may be different at least for some of the cells. While the nature of the difference is not clear from this analysis, finer observation using stochastic optical reconstruction microscopy indicates that the dots may in fact be sites where actin bundles cross each other forming nodes that are not visible at a lower resolution. This work confirms a close link between T cell receptor organization and actin structure.