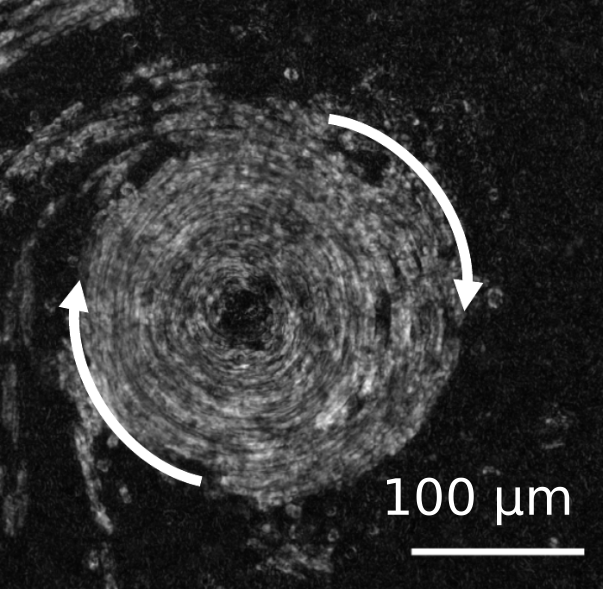 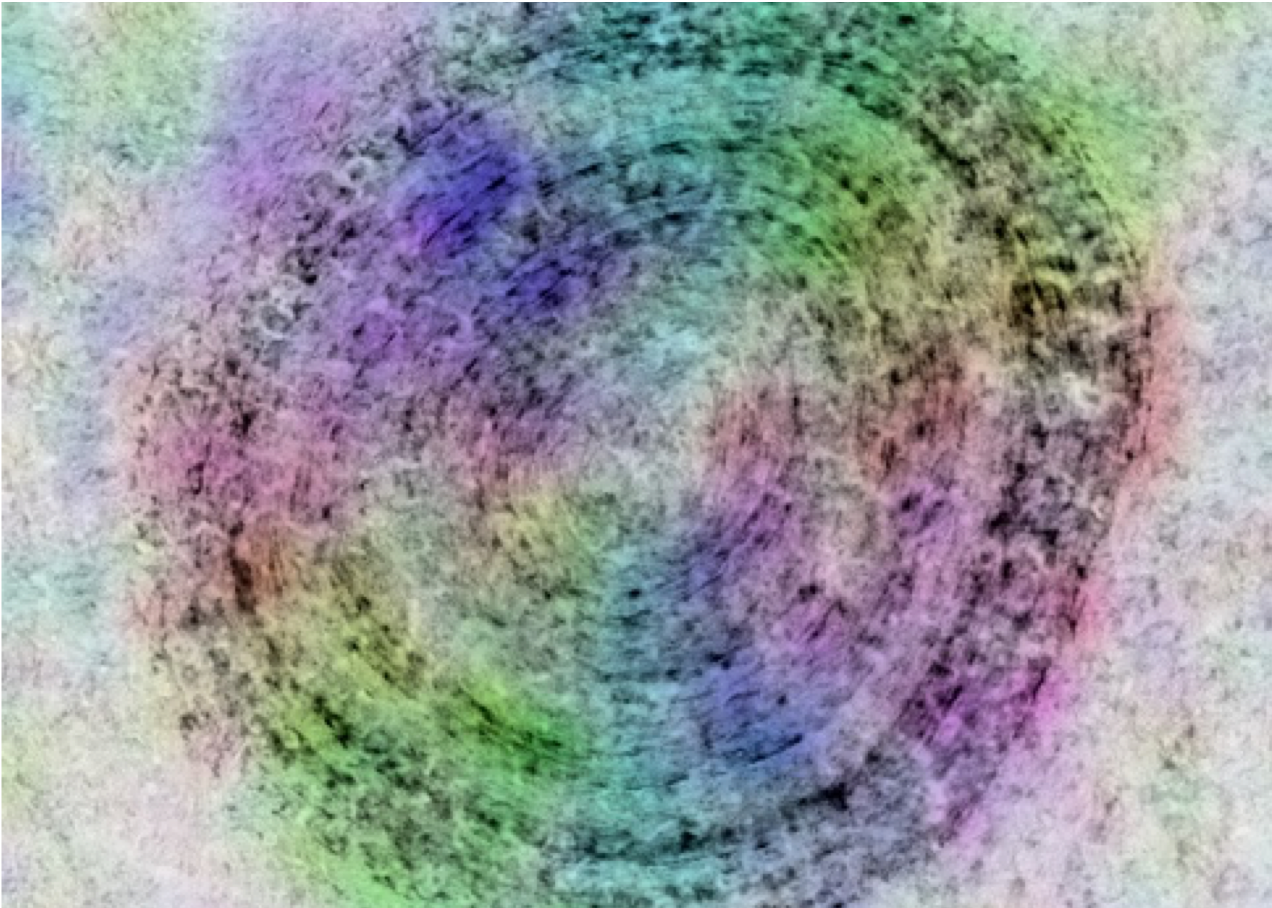 From swimming microorganisms to major organs including the brain, the respiratory system and the reproductive tracts, ciliated cells are ubiquitous in living systems. Their multiple active cilia continuously consume chemical energy and beat unidirectionally to ensure biological functions of motility, washing and transport. Strikingly, depending on the organ considered, the morphology of the cilia, the distribution of cilia at the cell level as well as the distribution of multiciliated cells at the tissue level vary greatly. This raises the general questions: How does millions of active cilia coordinate their beatings to generate a coherent flow over macroscopic distances? Can we predict an optimal ciliary configuration to generate a flow whose topology is adapted to a specific biological function? How does it compare with the biological system? To answer these questions, we combine active matter physics with quantitative biology and computational fluid mechanics.

The respiratory tract is protected by mucus, a complex fluid transported along the epithelial surface by the coordinated beating of millions of microscopic cilia, hence the name of mucociliary clearance. Its impairment is associated with all severe chronic respiratory diseases. we show on in-vitro reconstituted human bronchial epithelia that mucus swirls and circular orientational order of the underlying ciliary beats emerge and grow during ciliogenesis, until a macroscopic mucus transport is achieved for physiological ciliary densities. By establishing that the macroscopic ciliary-beat order is lost and recovered by removing and adding mucus, respectively, we demonstrate that cilia–mucus hydrodynamic interactions govern the collective dynamics of ciliary-beat directions. We developed a two-dimensional model that predicts a phase diagram of mucus transport in accordance with the experiments. See publication Nature Physics 2020

Surface of the embryonic skin of the amphibian Xenopus laevis

This surface contains ciliated cells, distributed on the nodes of a surprisingly regular network, bear beating cilia that generate a flow along the embryo. These ciliated cells disappear when the embryo’s immune system becomes functional, thus suggesting that the flow’s function is to eliminate surrounding pathogens. Is the specific cellular distribution essential for an effective washing out of bacteria from the embryo’s skin? What happens if this distribution is disturbed? We cultivate skin explants in-vitro on which we can modify the spatial distribution of ciliated cells. We determine the 3D flows over the skin surface at the tissue scale by using Particle Image Velocimetry techniques. We combine experimental approaches and computational fluid dynamics to understand the intricate interplay between spatial distribution, coordination of beat direction and cilia own dynamics, responsible for the generation of a protective flow around the embryo that washes out external pathogens.

Myriads of cilia beat on ciliated epithelia, which are ubiquitous in life. When ciliary beats are synchronized, metachronal waves emerge, whose direction of propagation depends on the living system in an unexplained way. We show on a reconstructed human bronchial epithelium in vitro that the direction of propagation is determined by the ability of mucus to be transported at the epithelial surface. Numerical simulations show that longitudinal waves maximize the transport of mucus while transverse waves, observed when the mucus is rigid and still, minimize the energy dissipated by the cilia. Phys Rev Lett 2022 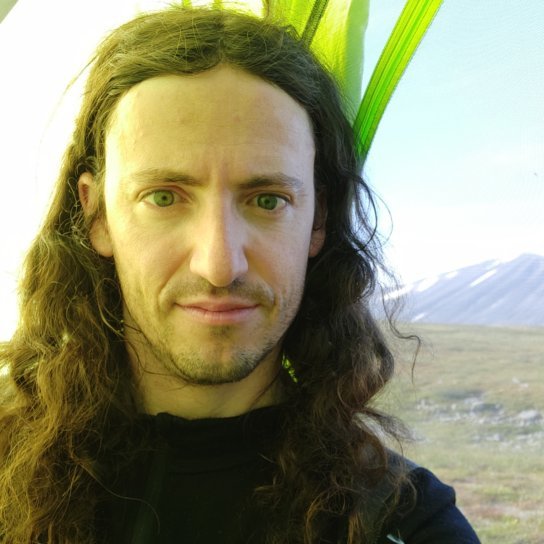 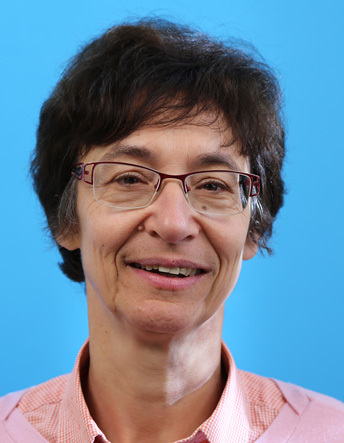 Lrrcc1 and Ccdc61 are conserved effectors of multiciliated cell function

Reconstitution of composite actin and keratin networks in vesicles